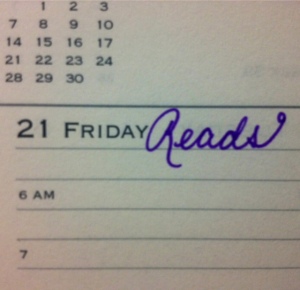 I think this is now a weekly roundup! I hope you enjoy these as much as I did and aren’t bothered by the fact that like half of them are from the New York Times. (I wasn’t reading super diversely this week.)

– Why I Love Mormonism (New York Times): Some/a lot of thoughts on the Mormon idea of God and Mormonism’s place on the spectrum of contemporary Judeo-Christian religion or something.

– A Literal Epidemic of Crutch Words (The Atlantic Wire): Basically a follow up to the original discussion of crutch words we use today.

– David Carr on Neil Young (New York Times Magazine): I think I love anything written about Neil Young and this was no exception.

And in case you’re interested, here’s what I’m reading in books this week:

– Still working on this.

– Just started The Night of the Gun by David Carr (lots of David Carr this week) and I feel, um, not great about it so far. But I’m only 10 pages in!

– Also picked up In Cold Blood, which I have never read even though I really like true crime books? And duh, it’s really good.